The store will not work correctly in the case when cookies are disabled.

The 3 Most Unlikely Successful Bags of 2017: The Year in Review

The 3 Most Unlikely Successful Bags of 2017: The Year in Review 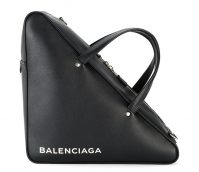 As we hurtle into another new year at breakneck speed, another fresh crop of "must have" handbags is lying in wait - crouching in the sartorial tall grass, waiting to pounce on prospective buyers. It's the one thing that can always be relied upon in an industry that thrives on newness; there will always be a next big thing. However, even those who occupy the inner circles of the fashion world sometimes miss and hit the wall when it comes to predicting which of a new crop of handbags is going to hit it big. As if to underscore the point, a look back at some of 2017's more popular bags prove that in the handbag world, the most popular choice is not always the most predictable one. The Return of the "Fanny Pack" Belt Bag! 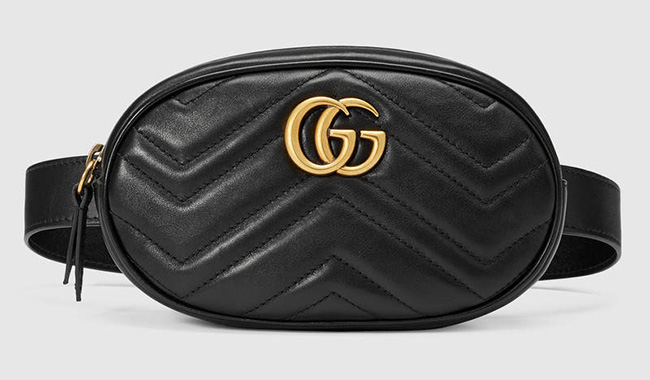 Known as "bum bags" by British brothers and sisters across the pond, the resurgence in popularity of these once-maligned early 90s staples was nothing short of stupefying to those who endured it the first time. Shown here, the Gucci Marmont Belt Bag, with a price tag of just under $1,000. Who knew that one of the biggest sartorial jokes in the history of fashion would end up commanding such a sum! No, it's not a DIY handkerchief tied in a knot... 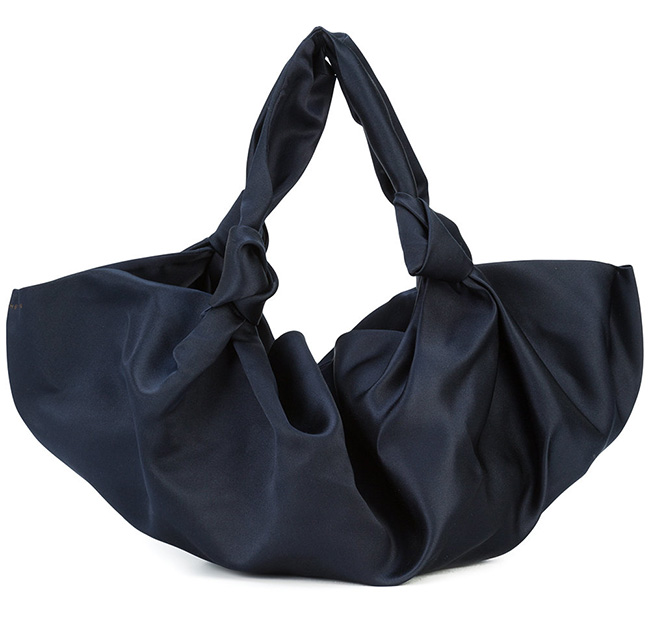 But it certainly looks like it doesn't it? Those who love a non-traditional handbag will likely recognize and defend this particular concoction from The Row, but to us, this Ascot Tote looks a lot like a bandana tied to the end of a train-hopping hobo's stick. Much to everyone's (okay, our) surprise, this bag was right up there with some of the most popular offerings of 2017! And yes it's still available, so all this can be yours if you have an extra $1,000 - $1,700+ burning a hole in your pocketbook. The Cheesemaker's Dream! 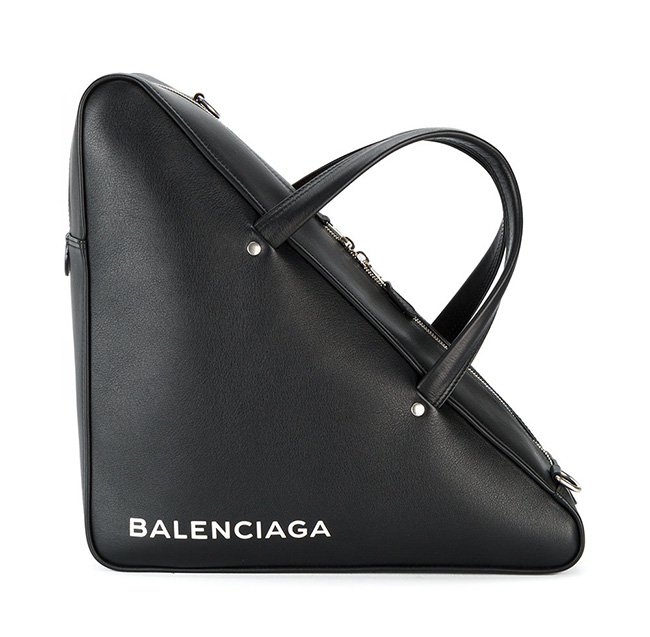 While this $1,700+ Balenciaga Triangle Duffel Bag looks like something a professional caterer might use to transport a wedge of perfectly-aged Camembert to a dinner party, the unexpectedly-shaped bag literally flew off of the shelves when it was launched. While we give it good marks for being spacious, we do have some concerns about the gravitational pull that deep center of the triangle might have on the contents of our purses.